Saigon-based motorcycle company Bandit9 introduces ‘Nano’, an electric scooter straight out of a sci-fi movie. Inspired by a falling meteor, its chubby silhouette is made from Rolex steel (904L) and polished to an eye-popping metallic color that exudes a retro-futuristic yet luxurious look. Combining style and utility, the Nano was created for the city while also being a conscious choice to minimize your carbon footprint.

As the designers mentioned, ‘in the city, it’s not about speed. It’s about size’. Thanks to its delicate body, Nano can slip through traffic, squeeze between cars and take shortcuts through narrow alleys. When it comes to parking, you can park anywhere in any direction, saving time and potential quarrels with impatient drivers. 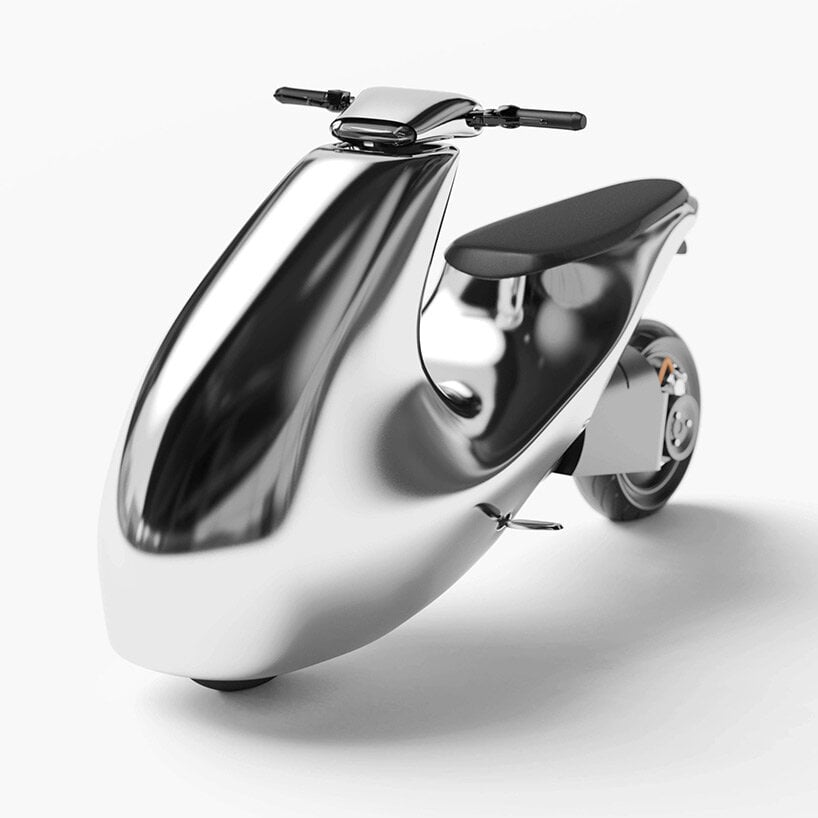 The Vietnamese motorcycle brand has created Bandit9 Nano, a smart choice for drivers that want to combine functionality but don’t want to go unnoticed. Unlike most plastic scooters, the Nano is made from Rolex steel (904L) and polished to sterling silver. This electrical scooter is created to make daily commutes glossier and smoother, especially when need to cut around town quickly. The base model deliberately comes with a maximum speed of 45 km/h. This means that anyone with a car license can just hop on and go. However, there’s a second option, ‘Nano+’,  that can reach a top speed of 75km/h and requires a motorcycle license.

Apart from practicality, the Nano scooter focuses on an environmentally-conscious design that rides you around with zero emissions. Users can do a full recharge on their own in less than 4 hours with the charging cable. However, if you can’t find a socket, you can simply detach the battery and charge it at a standard outlet nearby. The meticulously-designed model appears as a seamless metal surface that pleases the eye. Something between artwork and vehicle, Nano comes with every curve sculpted and every edge refined. Bandit9 founder and chief of design Daryl Villanueva, says that he didn’t want the Nano’s cosmic ‘speed form,’ to be spoiled by road regulations. So the resulting design sees clever ways of integrating the vehicle’s package into its primary form. 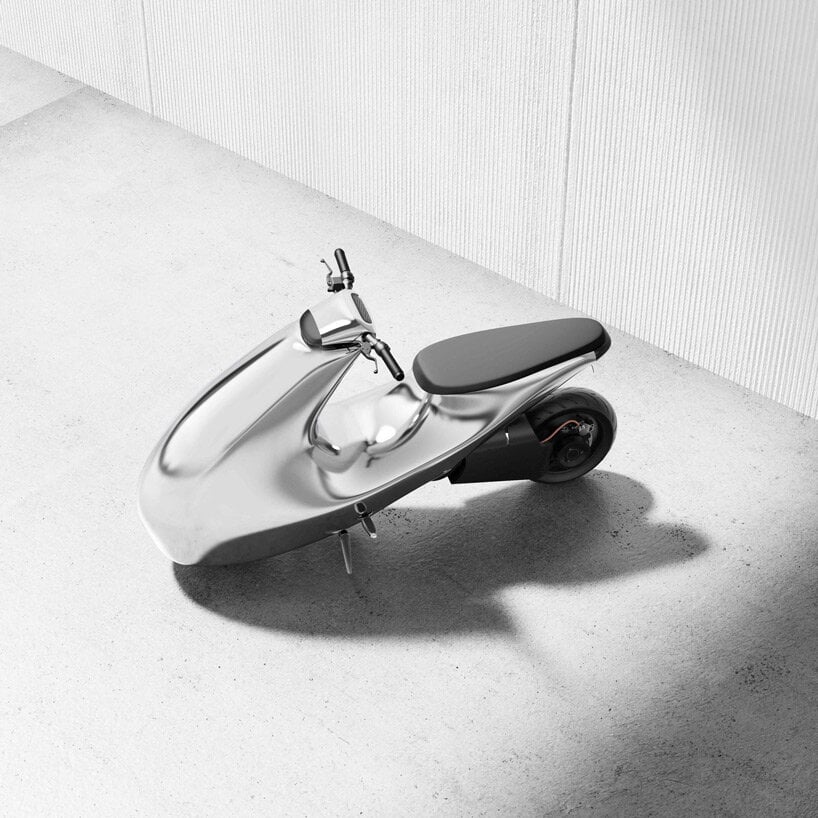 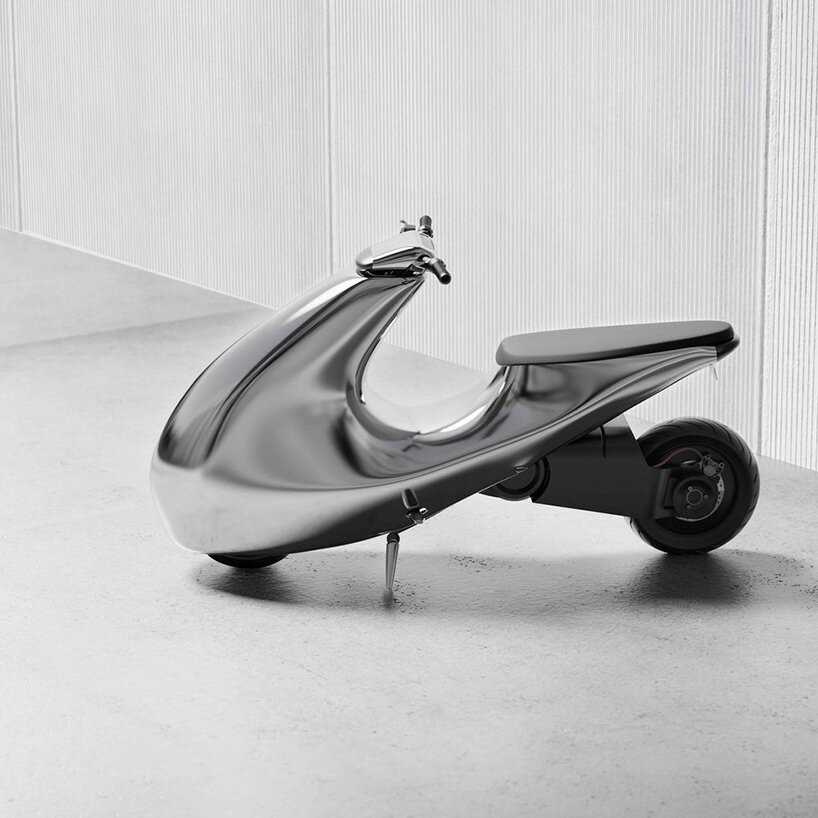 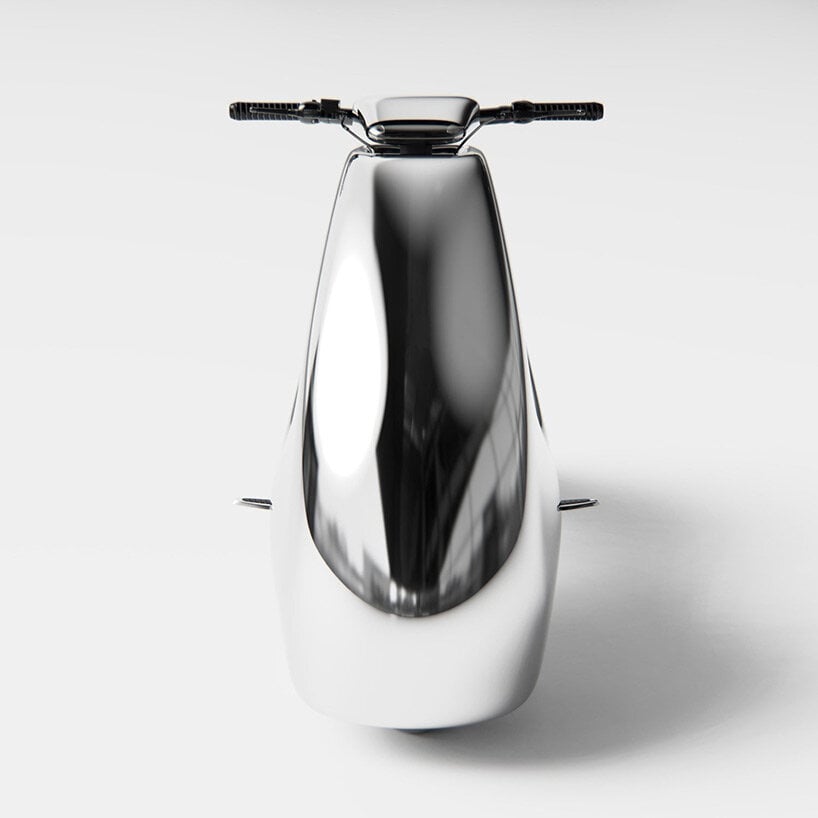 thanks to its delicate body, Nano can slip through traffic, squeeze between cars and take shortcuts through narrow alleys 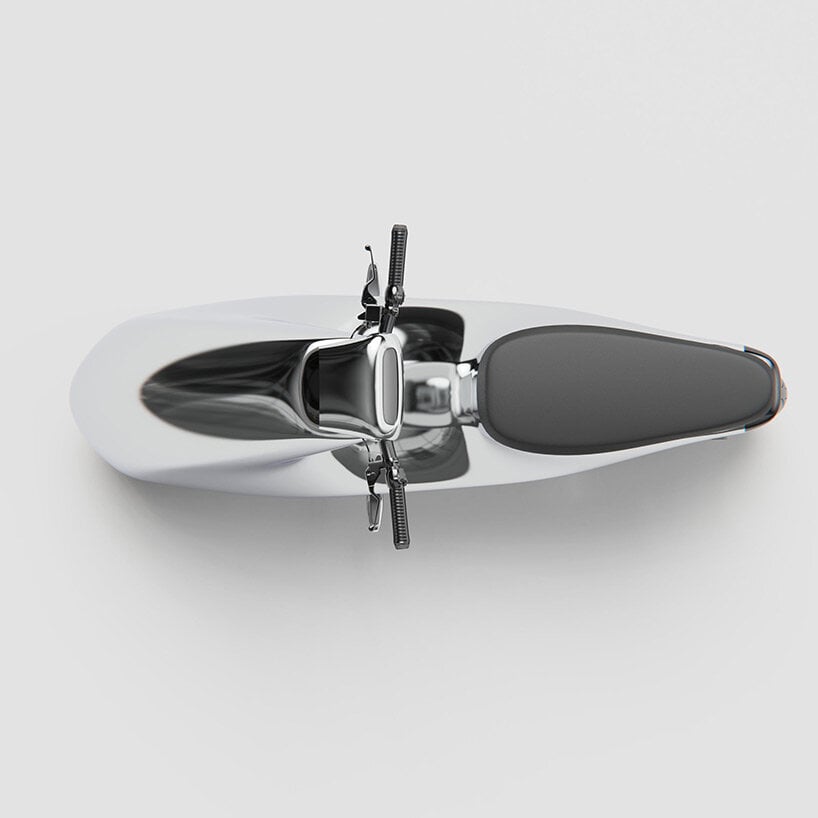 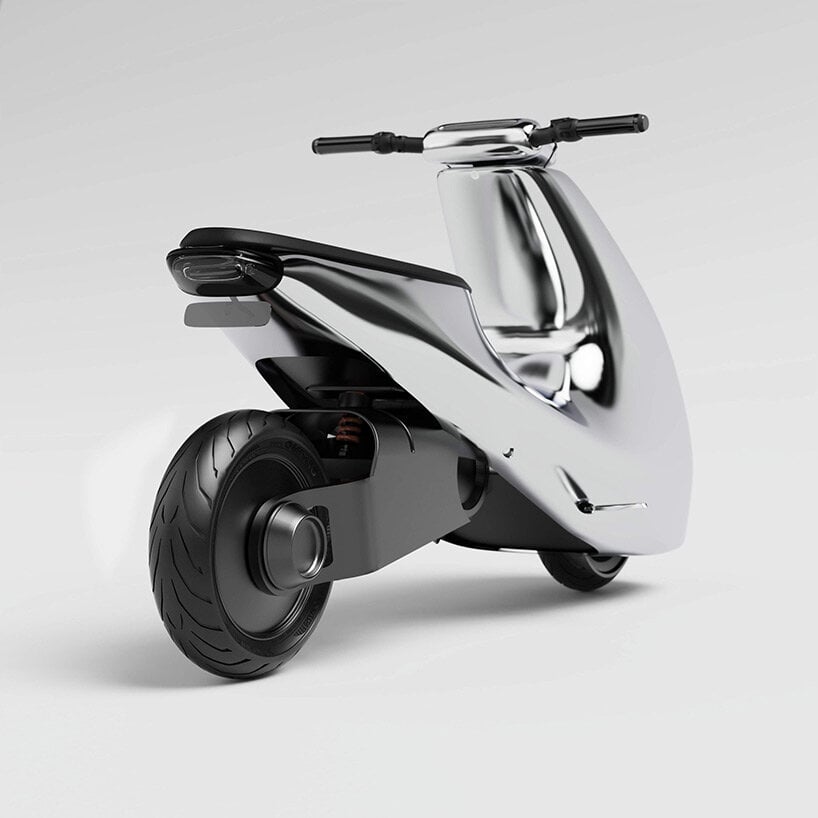 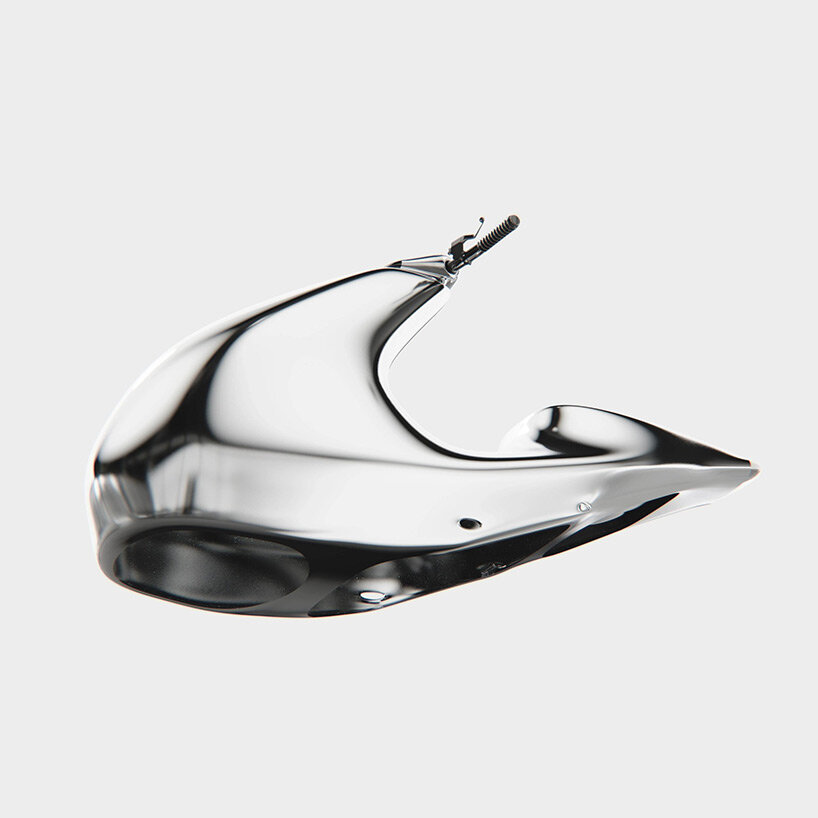 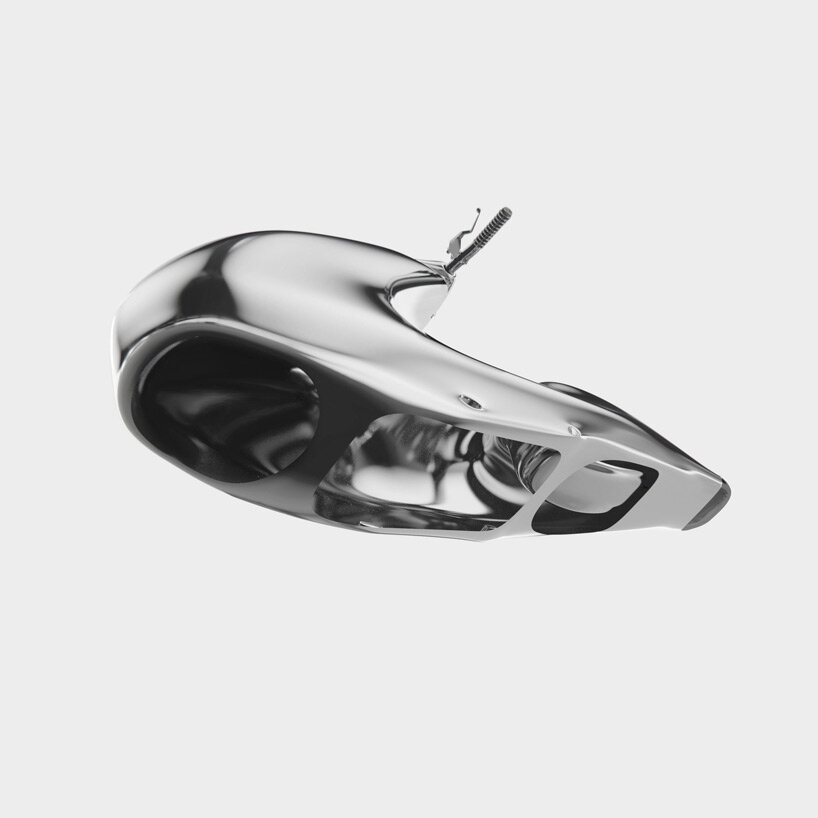 name: Nano
designer: Bandit9
a diverse digital database that acts as a valuable guide in gaining insight and information about a product directly from the manufacturer, and serves as a rich reference point in developing a project or scheme.