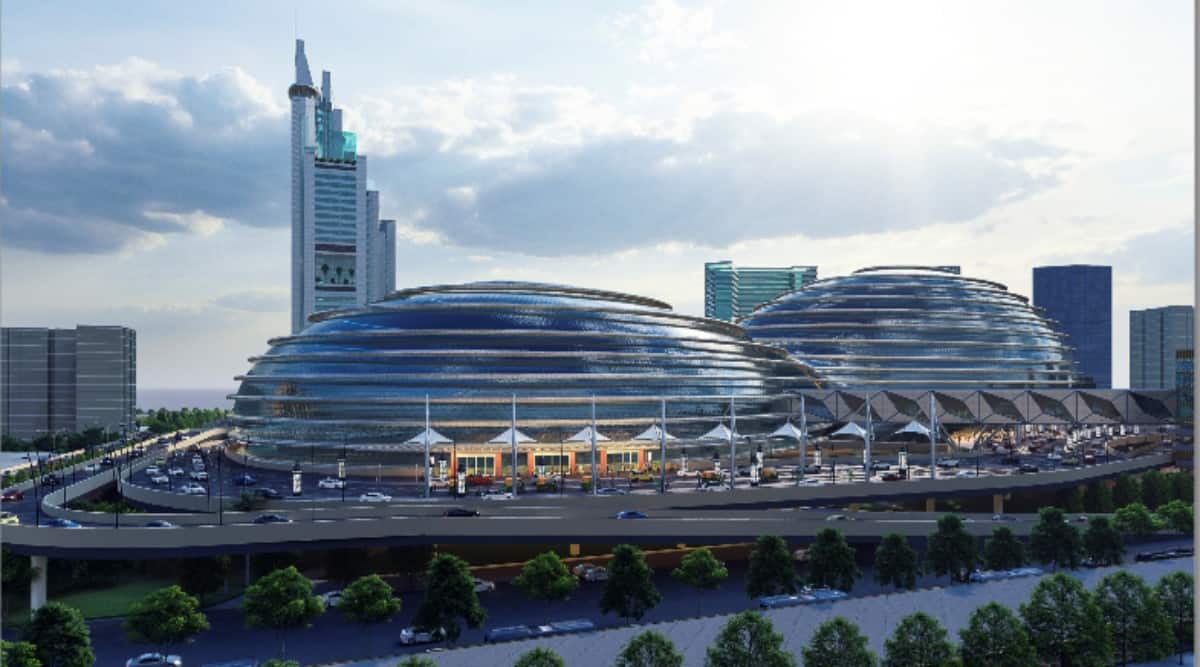 The Safdarjung Hospital in Delhi will introduce five battery operated vehicles to ferry the patients, who do not have personal vehicles to travel inside the hospital campus.

With this, the three-wheelers coming inside the hospital campus will be restricted. The three-wheelers will, however, be allowed for the patients visiting Safdarjung Hospital’s emergency block.

“This is being started from gate number 1 to gate number 7 as the traffic between these two gates creates a lot of chaos. We are working on the purchase and most likely we will buy the vehicles in a month,” said Dr B L Sherwal, Medical Superintendent of Safdarjung Hospital. Read more
A day after a Delhi court granted bail to Okhla MLA Amanatullah Khan in a case of alleged irregularities in the Waqf Board, senior Aam Aadmi Party leaders came out in his support. AAP chief and Delhi Chief Minister Arvind Kejriwal, Deputy Chief Minister Manish Sisodia, and senior party leaders tweeted their support for Khan, who was earlier declared a ‘bad character’ by the Delhi police.

“The BJP was busy with fake investigations in Delhi, and Gujarat slipped out of their hands. Today, after 75 years, people need solutions to their problems. There is great unease among the people. People do not like to do negative and revenge politics all day long,” tweeted Kejriwal, quoting a news report on Khan getting bail.

It is likely to remain above the ‘danger’ mark till Thursday afternoon at least, according to the Central Water Commission (CWC) forecast. The water level at the Old Railway Bridge could remain at around 205.5 metres at 1 pm Thursday. Read more 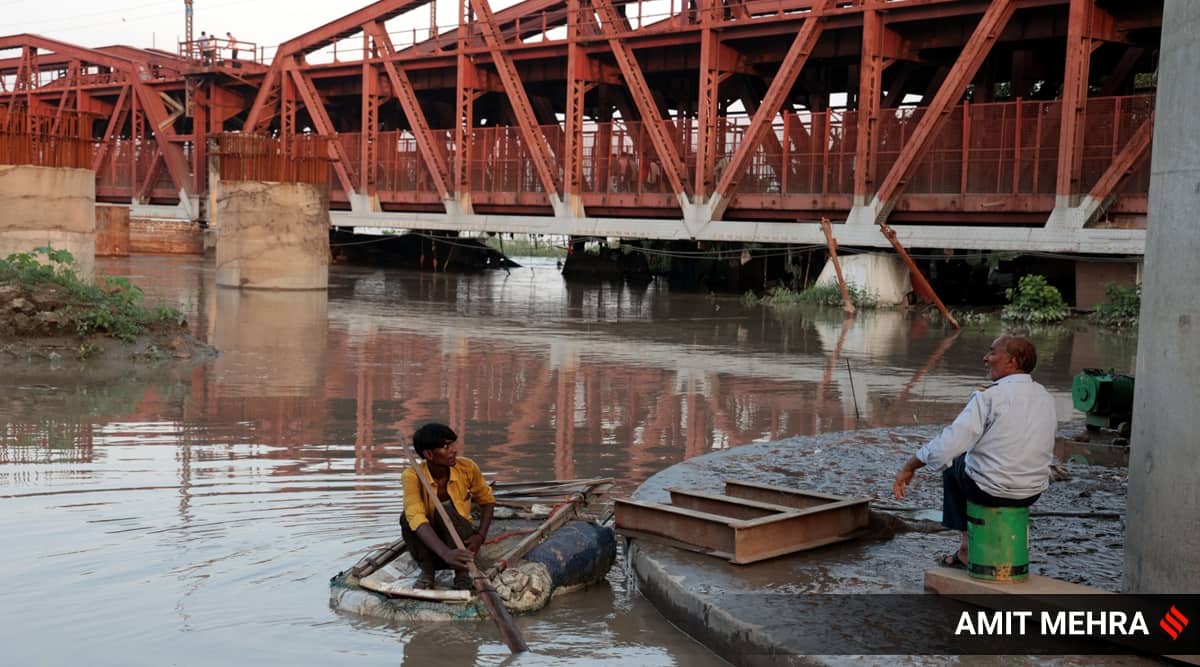 A man was burnt to death after his car was caught on fire in Delhi’s Rohini area Thursday morning.

Police said they received a PCR call around 6.40 am and found a charred body inside an i10 car. The car was also completely burnt.

Police haven’t been able to identify the driver yet.
Celebrating a year of the launch of deshbhakti curriculum, Chief Minister Arvind Kejriwal Wednesday said that campaign ‘Make India Number 1′ needs to be included in the curriculum, to instil in students the desire to work for the country’s progress when they graduate.  The campaign announced by the Aam Admi Party had unveiled the party’s ambition and entry into the Lok Sabha polls fray.

Addressing hundreds of teachers and students at the annual celebration of the Delhi government’s ambitious project,  Kejriwal said, “The politicians or the political parties cannot make the country number one… We, 130 crore citizens, need to come together to take India to the top… We have already kickstarted the process and they will keep on emerging in newer forms, I request the teachers present here to include this topic in the deshbhakti curriculum so every child graduating from Delhi government schools should have the spirit of making India 1.” Read more
On the second day of their sit-in protest at Grand Omaxe in Noida’s Sector 93b, members from the Tyagi community continued to exhort authorities into meeting their demands. The Noida Authority also issued a 48-hour ultimatum before all encroachments by any party had to be cleared, with the protesters insisting on staying till the ultimatum ended.
With palm trees planted in front of the Tyagi residence where anti-encroachment demolition had earlier taken place, protesters raised grievances regarding the alleged mistreatment of the Tyagi family, insisting that other encroachers be looked at as well. Read More
Two camps of Rohingya refugees in Shahpur Nangli area in Haryana’s Nuh district have been inundated with rainwater following heavy downpour last week. With their shanties submerged, refugees say they are facing difficulties in using the washrooms, and fear an outbreak of diseases.
Mohammad Shoaib, a resident of Nangli 1 camp, said his house had over 2 feet of water for the past six days. “The latrines are flooded… due to stagnant water, the mud floor has become sludge and foul smell is forcing us to stay in the open. Some of our ration supplies were washed away. Since most shanties have a tarpaulin, water seeped through. We have kept the remaining food and valuables on chairs inside the house and are staying in the open. With dengue cases rising, we fear an outbreak, especially among children,” said Shoaib, a labourer. Read More
The Delhi High Court on Wednesday granted bail to former National Stock Exchange (NSE) head Chitra Ramkrishna and ex group operating officer Anand Subramanian in the co-location scam case being probed by the CBI.
Justice Sudhir Kumar Jain said he was granting “statutory bail” to the two former officials of the NSE.
A detailed copy of the order is awaited. Read More
How Delhi cops kept ops against PFI under wraps
A list with names and addresses of workers and “sympathisers” of the Popular Front of India (PFI) was shared with all units of the Delhi Police Special Cell on Monday by intelligence agencies, and they were asked to verify the current location of each person.
It was the first step before conducting a massive raid on Tuesday in six districts, which ended in the arrest of 30 people as a “preventive measure” under CrPC Section 107/51.“It was a joint, coordinated action against PFI suspects. Thirty persons have been detained so far,” Delhi Police spokesperson Suman Nalwa said.
According to the Delhi Police, the most number of arrests were made from Southeast district, where nine people were picked up from Jamia Nagar, Nizamuddin and Shaheen Bagh; six arrests each were made from East and Rohini districts; five in Northeast; three in outer; and one in central district.